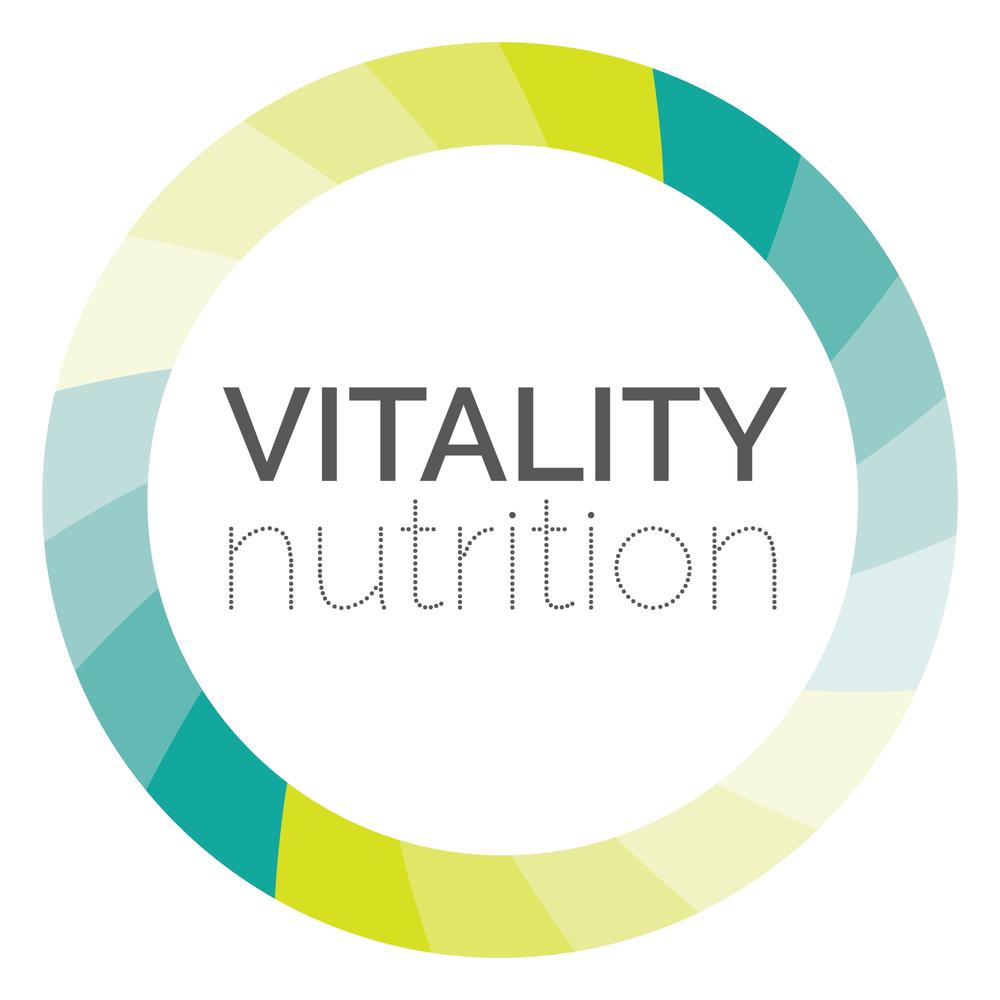 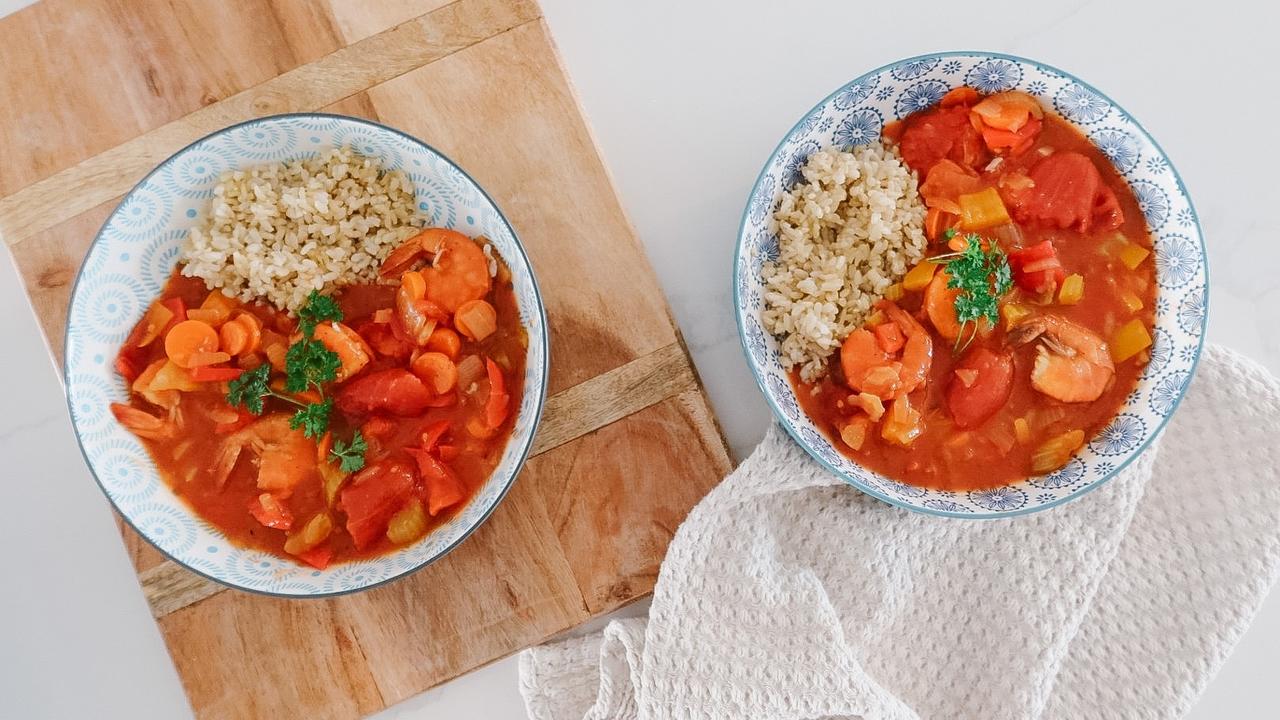 In the second year of my Nutrition degree I took a food & culture class. If any of my classmates are reading this they will distinctly remember being asked the difference between creole and cajun. We scoured Google but never did find the answer!

While doing some research for this recipe, I think I finally uncovered the difference!  While both cajun and creole foods are native to Louisiana,  creole food typically uses tomatoes and tomato-based sauces while traditional Cajun food does not. That being said, I invite any insight or corrections in the comment section of this blog!

So with that I am calling the tomato-y New Orleans inspired dish a Shrimp Creole! Through my research, I also learned that New Orlean style dishes use what's called " The Holy Trinity" which is cooked onions, green bell pepper, and celery.  It’s similar to a French mirepoix with green pepper replacing the carrots.

I broke tradition and used red and orange bell peppers instead of green because that is what I had available in my fridge. If you'd like a more classic version you can stick to green bell peppers! 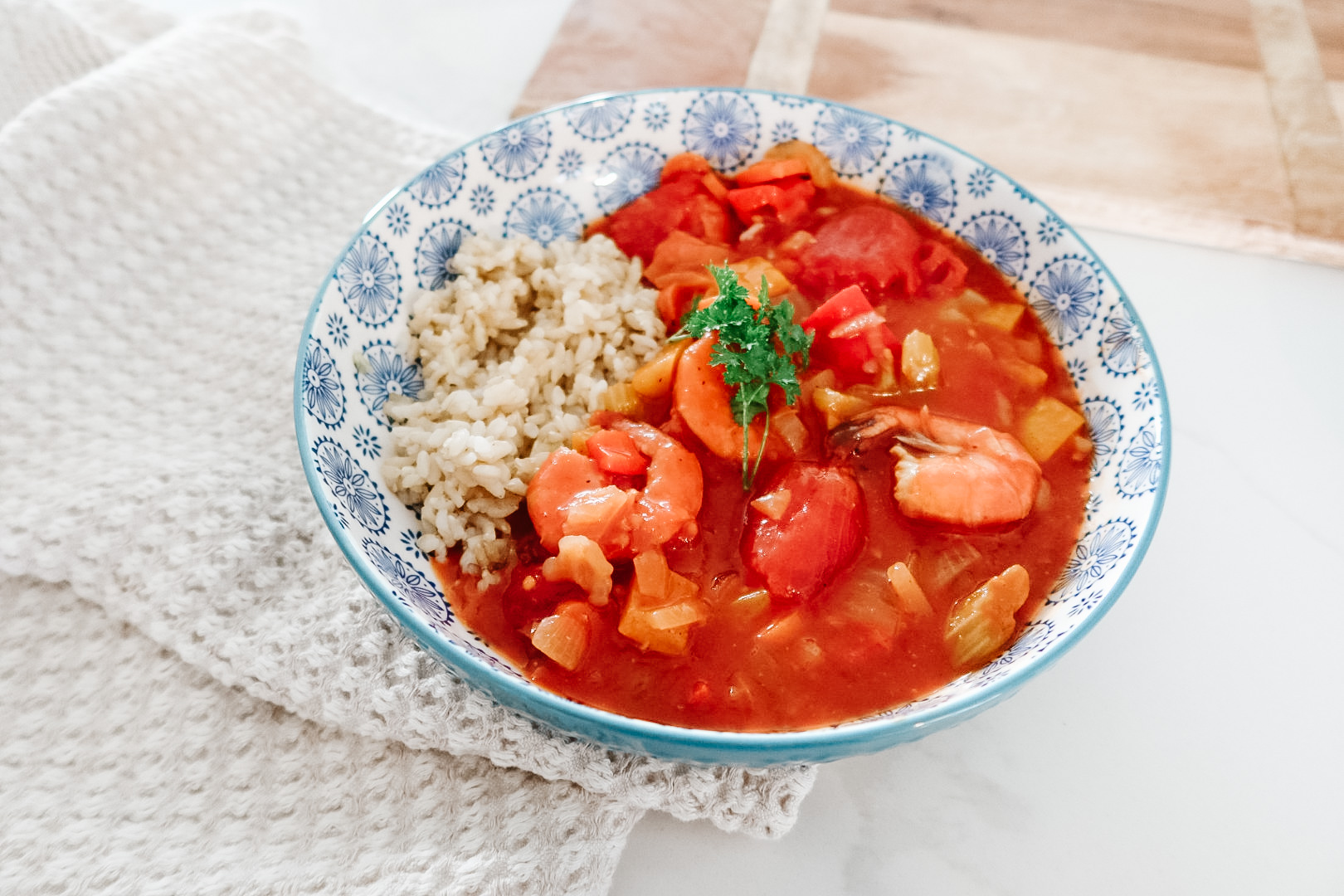 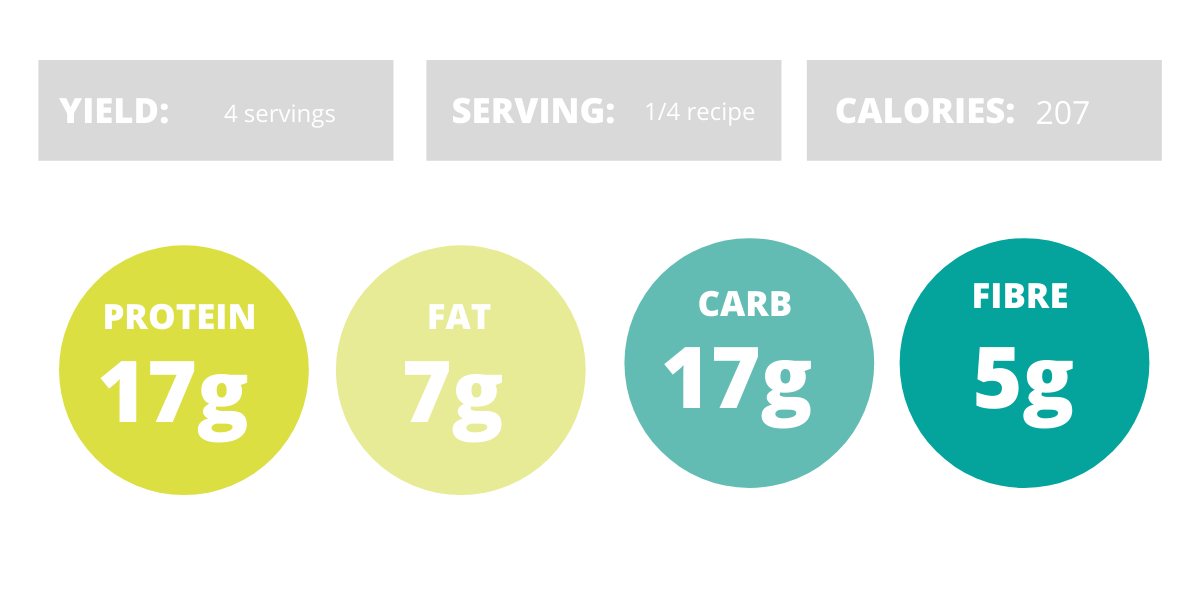 Nutrition Facts do not include the brown rice.

If you follow the F4 Formula we use in our group programs and 1:1 coaching, this recipe makes for a balanced meal when served with whole grain rice.

The next F4 program launches in January 2021. You can reserve your spot here.

Did you try this recipe or a variation of it? Comment below! Snap a photo and tag us on Instagram so we can see your creation! 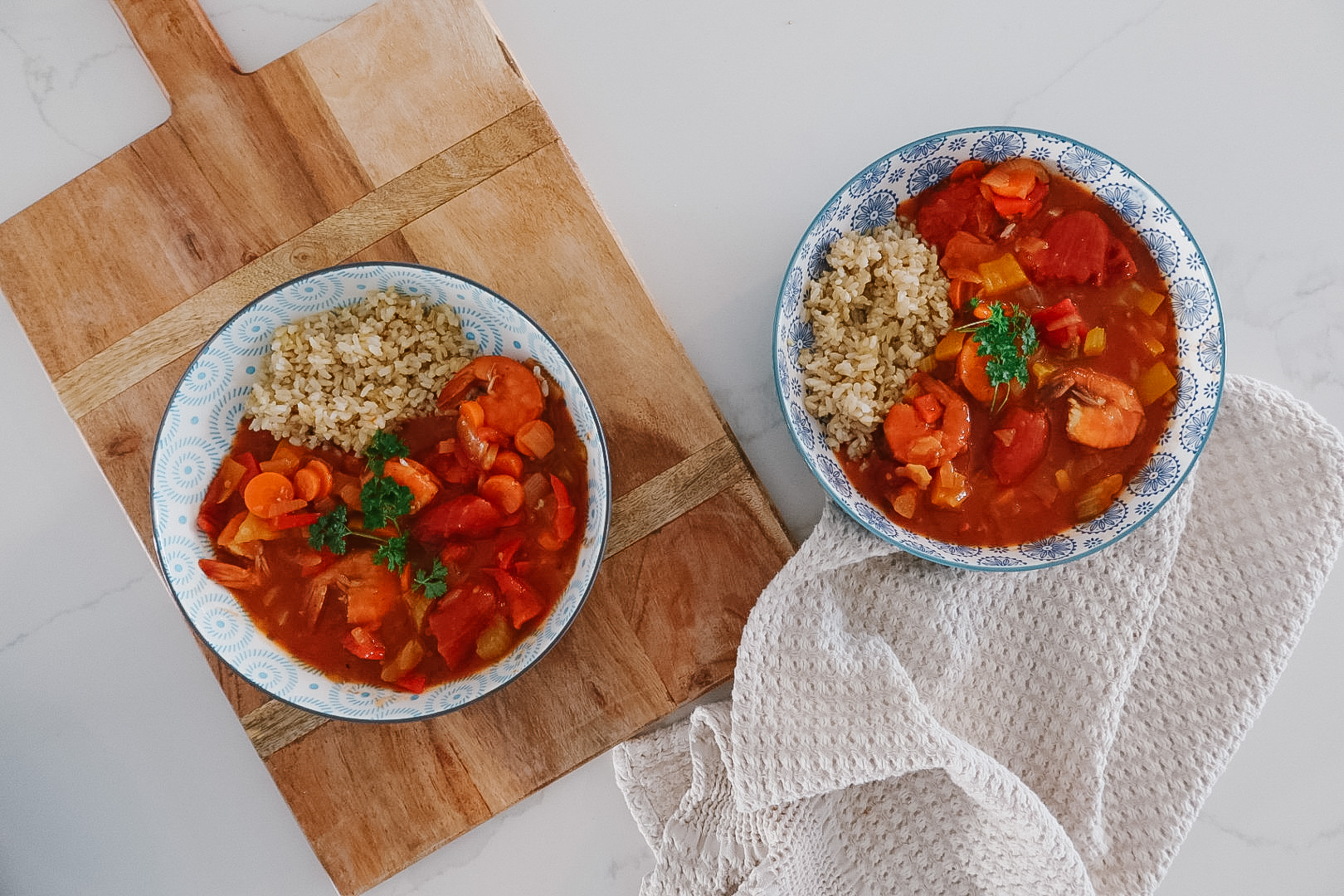 Stay connected with news and updates!

what i ate today 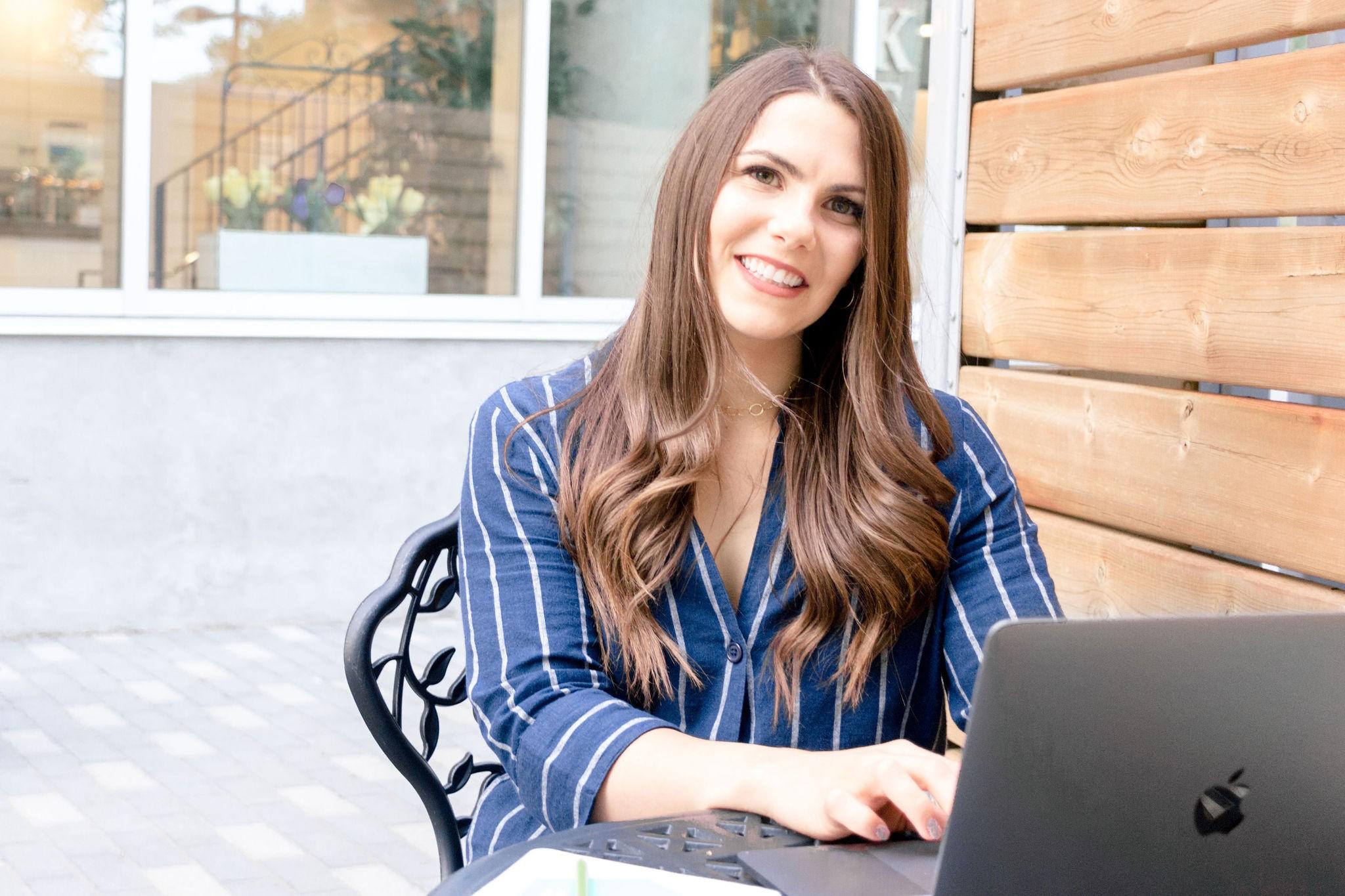 Recipe inspiration and nutrition tips straight to your inbox!